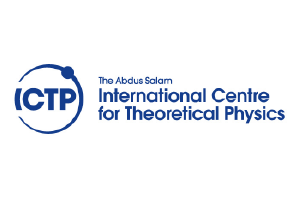 The International Centre for Theoretical Physics (ICTP) in Trieste (Italy) was founded in 1964 by the late Prof. Abdus Salam. It operates under a tripartite Agreement between the Government of Italy, the United Nations Educational, Scientific and Cultural Organization (UNESCO) and the International Atomic Energy Agency (IAEA).

Collaboration between ICTP and CERN, particularly in support of physicists in Countries with developing particle physics background, notably in Africa, occurs in three main areas: enabling scientists from those Countries to participate in LHC experiments via scholarships, fellowships a nd associateships provided by the ICTP, co-organizing scientific conferences and schools, and opening access to scientific information.

Several ICTP awards have already been made for work on CERN physics projects, including to young scientists from Sri Lanka, Algeria and Palestine.

ICTP and CERN also collaborate in identifying young scientists from South America, Africa and Asia, to participate in CERN educational programs as well as in ICTP training courses.