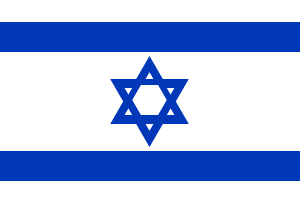 Israel became CERN's 21st Member State on 6 January 2014. Israel was an Observer State from 1991 and an Associate Member from October 2011.

Israel has a strong tradition in both experimental and theoretical particle physics, with a major involvement in the OPAL experiment at LEP. following an Agreement to contribute funds to CERN to be used to support Israeli scientists working at CERN and to contribute equipment to CERN. The Israeli fund has also been used to contribute to LEP running, to support LHC construction and CLIC R&D, and to support Palestinian students at CERN.

Israel currently has a strong involvement in ATLAS, and also participates in the ALPHA, COMPASS and ISOLDE experiments. Generations of theoretical physicists from Israel have made important contributions to the research at CERN for decades. Israel also contributed to the deployment of the worldwide LHC computing grid and operates one of the Tier-2 centres.