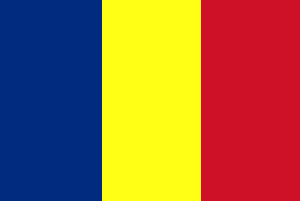 Romania entered into direct collaboration with CERN in the early 1990s. Even before becoming a CERN member, Romania made significant contributions to the  ALICE,  ATLAS and LHCb experiments.

Romania became CERN's 22nd Member State on 17 July 2016. The Institute of Atomic Physics is the funding agency covering the Romanian participation in the CERN experiments. In the current national plan, which started in 2016, the Romanian institutions contribute to the following experiments: ALICE, ATLAS, LHCb, WLCG, ISOLDE, NA62, n_TOF, MoEDAL and WA105. The participations are evaluated yearly by an International Scientific Advisory Board. There are four national R&D institutes and six universities from six cities involved in the CERN collaborations, with IFIN-HH being the largest stakeholder. The number of scientists and engineers involved is over 100 and it has been increasing steadily in the last decade.