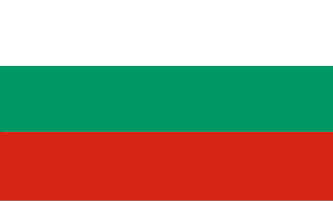 Bulgaria's accession to CERN as a Member State in 1999 was an essential milestone on the way to European integration of Bulgarian high-energy physics, and has boosted scientific and technological development in many areas for the benefit of the country and its scientific community.

Bulgarian scientists, engineers and technicians are involved in different experiments at CERN, though the main efforts are concentrated on CMS. Bulgarian specialists are also very active in the LHC Computing Grid LCG, in EGEE, and SEEGRID. Bulgaria’s membership in CERN provides important new perspectives for the professional development of a young generation of physicists and IT specialists.