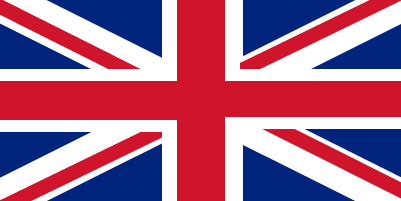 The United Kingdom was one of the founding members of CERN in 1954. UK engineer John Adams led the construction of the CERN PS and SPS accelerators; he served as Director General 1960-1961 and again from 1971-1980. Tim Berners-Lee developed the World Wide Web while working at CERN in the late 1980s, Christopher Llewellyn-Smith oversaw the start of the LHC project as Director General from 1994 until 1998, and Lyn Evans was project manager for the LHC construction. UK personnel have leading roles within the experimental collaborations and across the technical and administrative departments at CERN.

CERN is the UK's national laboratory for particle physics. UK technicians, engineers and physicists have been involved in all the major experiments and discoveries at CERN: discovery of neutral currents at the Gargamelle bubble chamber, the discovery of the W and Z particles at the proton-antiproton collider, and the rich harvest of results from the Large Electron Positron (LEP) collider. Today, 30 UK universities and research institutes are active in CERN's research programme. The experimental activities are complemented by a thriving community in theoretical physics.

Almost all of the UK institutes are involved in at least one of the major LHC experiments, ATLAS, CMS, LHCb and ALICE. The UK has been at the forefront of the emerging Grid computing technologies through its national “e-science” programmes and strong involvement in the international Grid activities.

UK membership of CERN is managed by the Science and Technology Facilities Council.