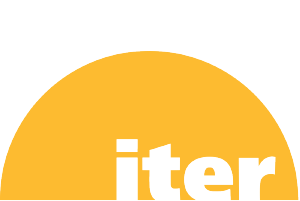 The International Fusion Research Organization (ITER) was formally established on 24 October 2007, following ratification of the ITER Agreement by all Members.

The ITER Agreement brings together the People's Republic of China, the European Atomic Energy Community (via EURATOM), the Republic of India, Japan, the Republic of Korea, the Russian Federation and the United States of America in an international collaboration to establish fusion as a new source of energy.

Considering the possible synergies that may be achieved thanks to the technologies developed by CERN and ITER in the accomplishment of the respective objectives, as well as CERN’s experience as an International Scientific Organization, a Co-operation Agreement between the two Organizations was signed in March 2008.

CERN and ITER co-ordinate their actions on other international research and development activities in order to increase effectiveness by taking best advantages of existing expertise.